Within easy reach of The Bund 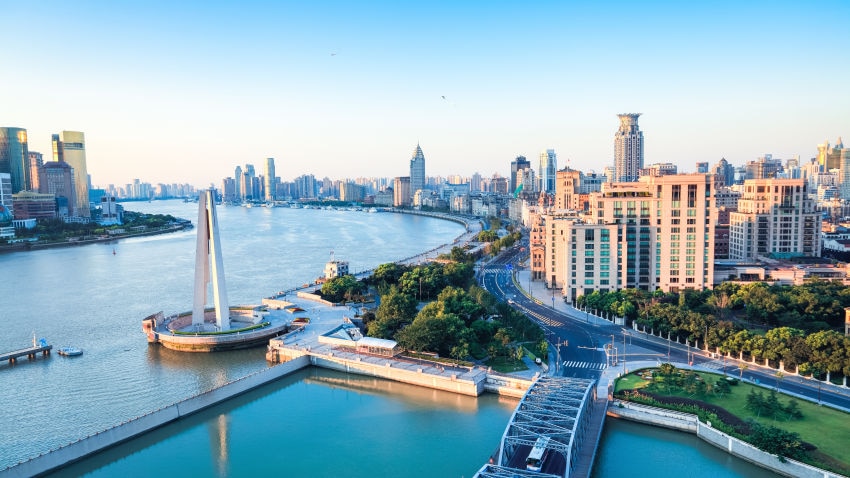 Huangpu - The Bund is a prime sightseeing area about 5 km east of downtown Shanghai, and features iconic attractions such as the Old City, Shanghai’s ancient walled quarter, which is crammed with picturesque historic buildings and pretty traditional gardens.

The Bund itself is a stunning promenade along the west bank of the Huangpu River, which provides visitors with a potted visual history of Shanghai’s rise in prominence in the form of the buildings which line the waterfront. It’s one of the city’s most photogenic areas, especially when it’s illuminated at night, so have your camera at the ready.