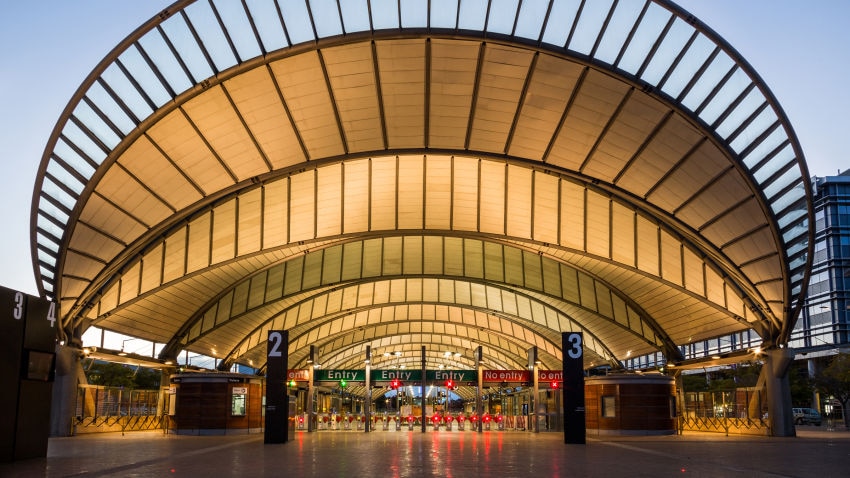 Sydney Olympic Park dates from the 2000 Olympics, and is located about 10 miles west of downtown. The complex is home to some of Australia’s most popular sporting events, including rugby, football, and tennis matches, and is also the site of film screenings, theatre productions, and writing workshops. For a taste of Australia’s art scene, take a stroll around the Armory Gallery. There are a variety of dining options, including Vietnamese, Thai, and Italian eateries, and a range of laid-back cocktail lounges and bustling bars. The complex’s parks are a good place for a bike ride, picnic, or jog.