No-frills guestrooms in Seongsan with kitchenettes 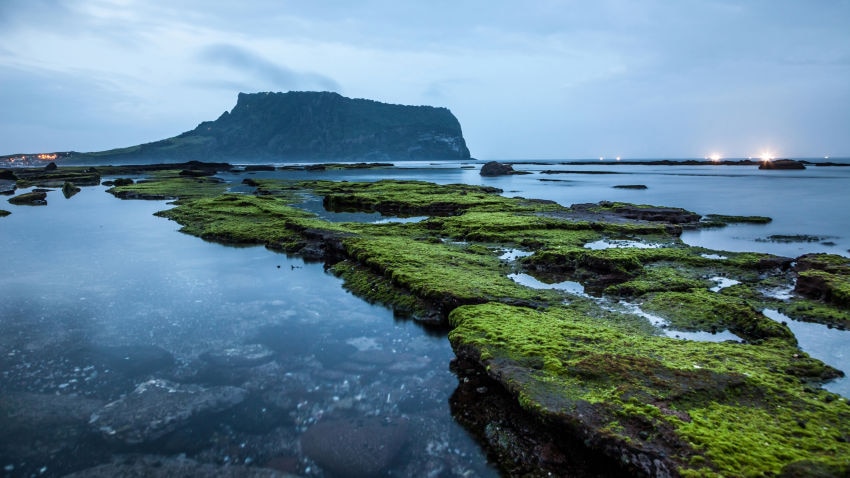 Seongsan is the gateway to Jeju Island’s most mesmerizing natural attraction – Sunrise Peak. Resembling the ruins of an ancient castle, it was formed thousands of years ago by a hydro-volcanic eruption. As its name might suggest, it’s the very best place from which to enjoy a spectacular Jeju sunrise.

The village is also the perfect base for those wishing to experience Udo Island – an unspoiled maritime park where you’ll pass picture-perfect fishing villages, deserted volcanic beaches, and local farmers tending to their crops. Back in Seongsan, head to a cozy restaurant and feast on succulent Jeju black pork or melt-in-the-mouth sashimi.

This property accepts Visa and Mastercard.

10.0.Exceptional.2 verified Hotels.com guest reviewsAll of our reviews have come from real guests who have stayed at the property.
See all 2 reviews