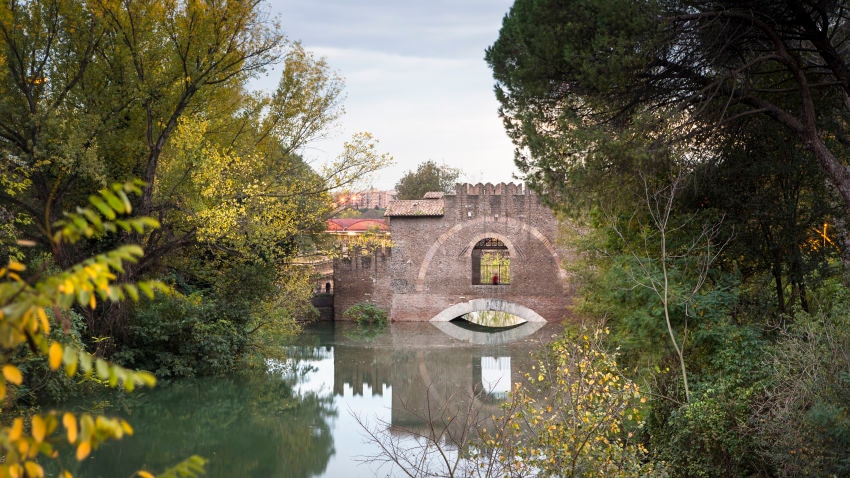 Nomentano, despite being set away from Rome’s downtown, can hold its own in terms of cultural offerings. History buffs will enjoy strolling the sprawling Villa Torlonia complex, which includes an 18th-century villa where Mussolini once lived, as well as a public park and museum.

The neighborhood is bursting with pizza-by-the-slice shops and traditional trattorias, and the Piazza Bologna is a popular meeting point for locals and those wanting a glimpse of its unique Fascist architecture. Night owls can amble to the nearby San Lorenzo neighborhood, a hip, studenty area renowned for its nightlife.

You'll be asked to pay the following charges at check-in or check-out:

Cash transactions at this property cannot exceed EUR 1999.99, due to national regulations. For further details, please contact the property using information in the booking confirmation.