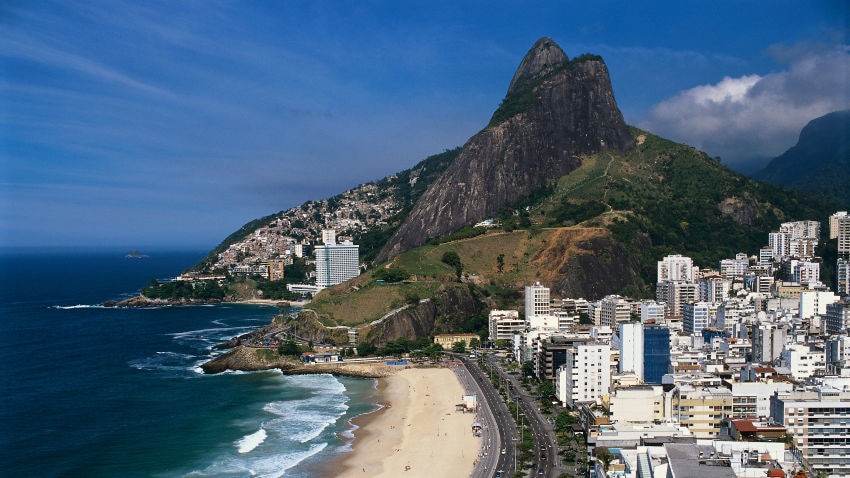 20,000 people hit Ipanema’s streets during Banda de Ipanema, which celebrated its 50th anniversary in 2015. As you might expect, the festival attracts people in flamboyant costumes, but it’s a family-friendly party.

If you can’t make it to this South Zone spot in Rio for Carnival season, visit Ipanema’s weekly Hippie Fair, or Feira de Artezanato de Ipanema. Vendors sell arts, crafts, and food while musicians play. It’s the perfect place to practice your samba steps and buy a souvenir.

You'll be asked to pay the following charges by the property at time of service, check-in, or check-out:

You'll be asked to pay the following charges by the property at time of service, check-in, or check-out:

Social distancing measures are in place.

This property accepts credit cards. Cash is not accepted.