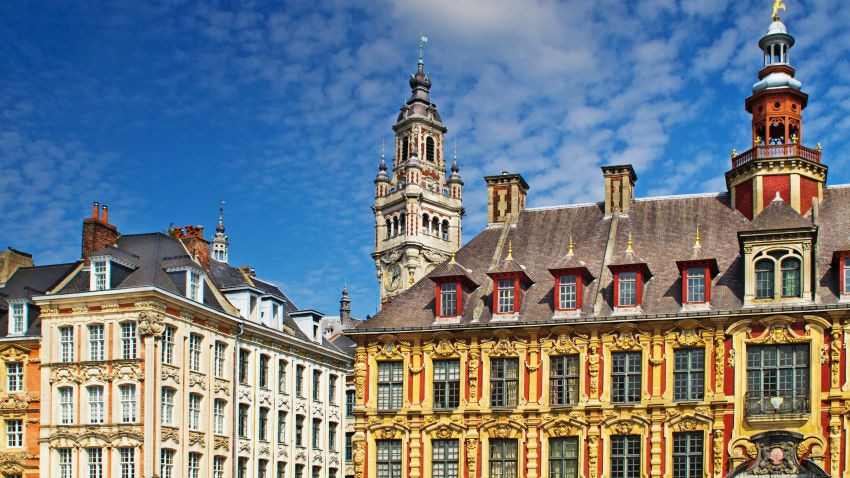 Visit the Historic Center of Lille, located in the center of the city, for landmarks such as neoclassical opera house Opéra de Lille, which was built between 1907 and 1913 and occupied by Germans for four years during World War I. Less than a 10-minute drive away, you’ll find Lille Cathedral, or the Basilica of Notre Dame de la Treille, a national monument that was erected in 1854.

Palais des Beaux-Arts de Lille, or Lille Palace of Fine Arts, was built under Napoleon’s instruction. Not only was it one of France’s first art museums, it’s one of its largest.

You'll be asked to pay the following charges at check-in or check-out:

This property does not have elevators.

This property is licensed under an applicable law.Property Registration Number 5935000085194