Sleeps 6 people (including up to 5 children) 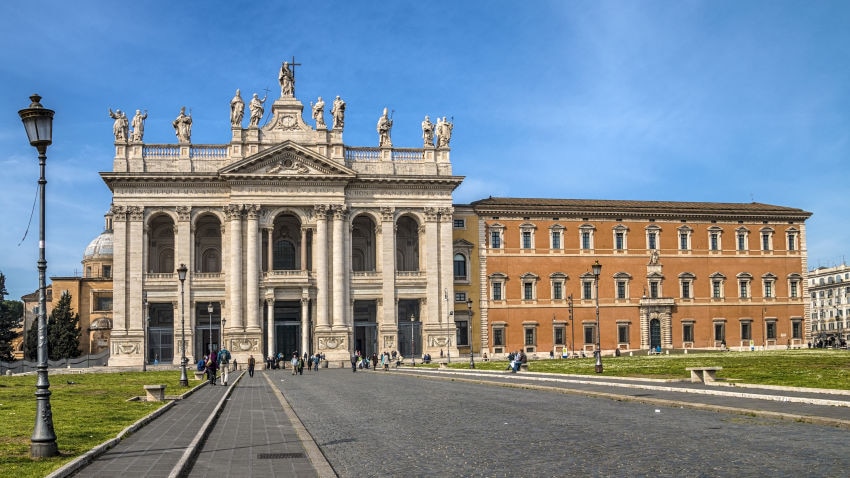 San Giovanni has a laid-back vibe that’s evident in its shopping and restaurants. Via Sannio is home to an open-air market where tourists trawl through leather jackets, CDs, and grilled chickens, and there’s a burgeoning slow-food scene. Pompi on Piazza dei Re di Roma offers some of Rome’s best tiramisu.

Dating from 324 AD, the Archbasilica of St. John Lateran is San Giovanni’s most notable attraction, and was long one of the most important churches in Christendom. It’s worth a look for devout and secular visitors alike—its golden gilt ceiling and immense mosaics are breathtaking.